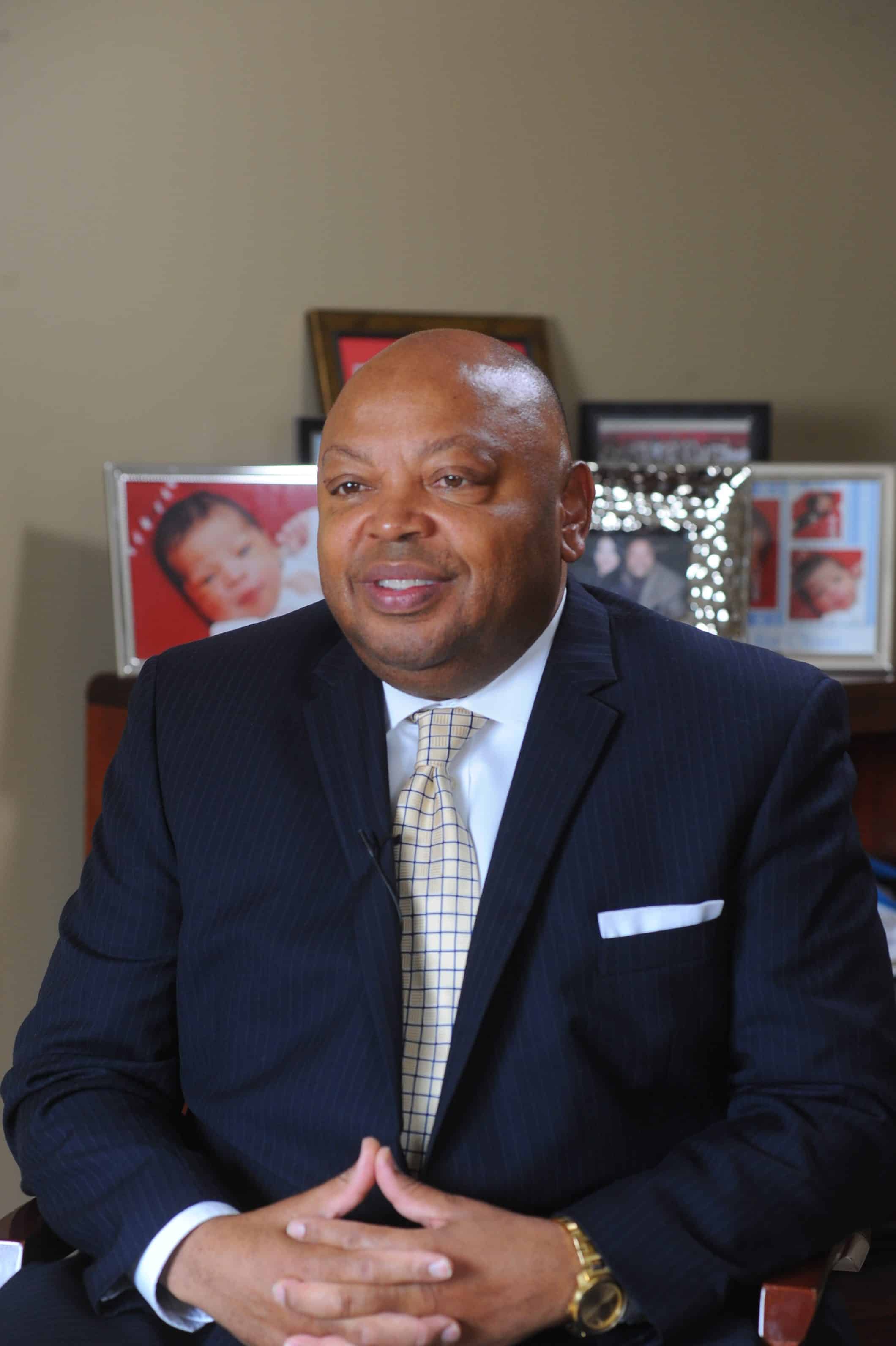 Reared in a household in Mobile, Alabama that stressed higher education, hard work, and tenacity, the stage for success was set at an early age for Richard Crockett. After graduating from The Ohio State University, Mr. Crockett gained experience in retail, credit, and commercial lending in the banking industry and with the Ohio Department of Development. In 1991, Mr. Crockett started Capital Resource Group, an investment banking consulting company, targeted small businesses assisting in raising capital to grow their companies. He serves as the President of the Columbus Chapter of the Conference of Minority Transportation Officials (COMTO), where he was awarded the COMTO Historically Underserved Firm of the Year. He has also been recognized by E.E. Ward as the Entrepreneur of the Year in Metropolitan Columbus. Crockett attributes his success to the principles of hard work that were ingrained in him by his parents, as well as his life’s philosophy which is found in a quote by Henry David Thoreau. “If one advances confidently in the direction of his dreams, and endeavors to live a life which he has imagined, he will meet with a success unexpected in common hours.” 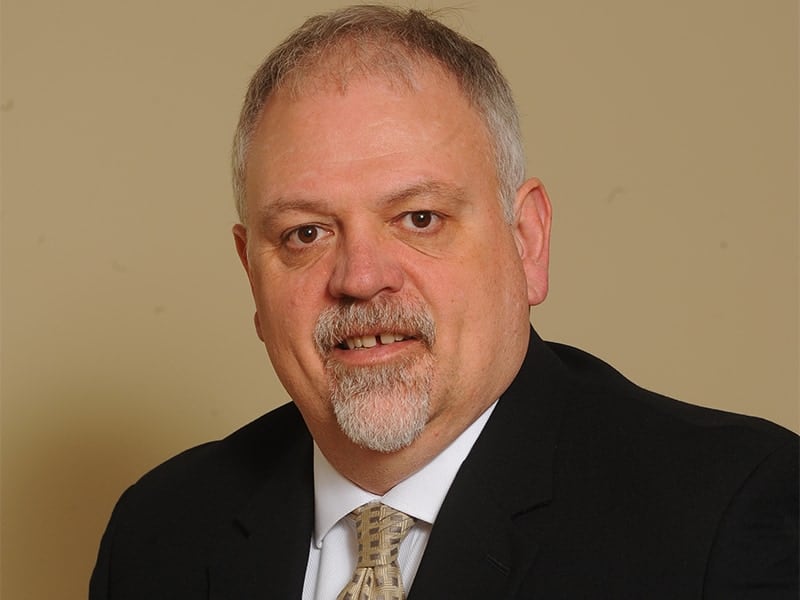 Dave Evans has been with Capital Transportation for 12 years and is responsible for office administration, business development, and information technology. Mr. Evans is known for implementing and leading key initiatives for the company. With his extensive background in transportation, manufacturing, and utilities, he has worked for General Electric and FirstEnergy Corporation. 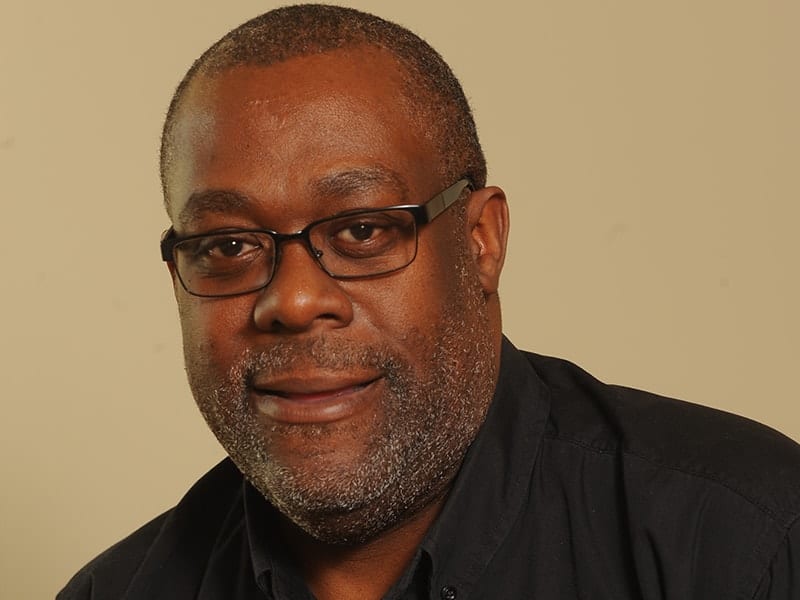 Brandon Lewis started his career managing a national fast food chain for 7 years. In 1993, Mr. Lewis obtained his CDL and worked for Schneider National for the next 23 years. Retiring from OTR driving in 2016, Mr. Lewis enjoys helping others become licensed CDL drivers. His passion, knowledge, and commitment to safe drivers are clearly evident in the respect his students have learning from him. 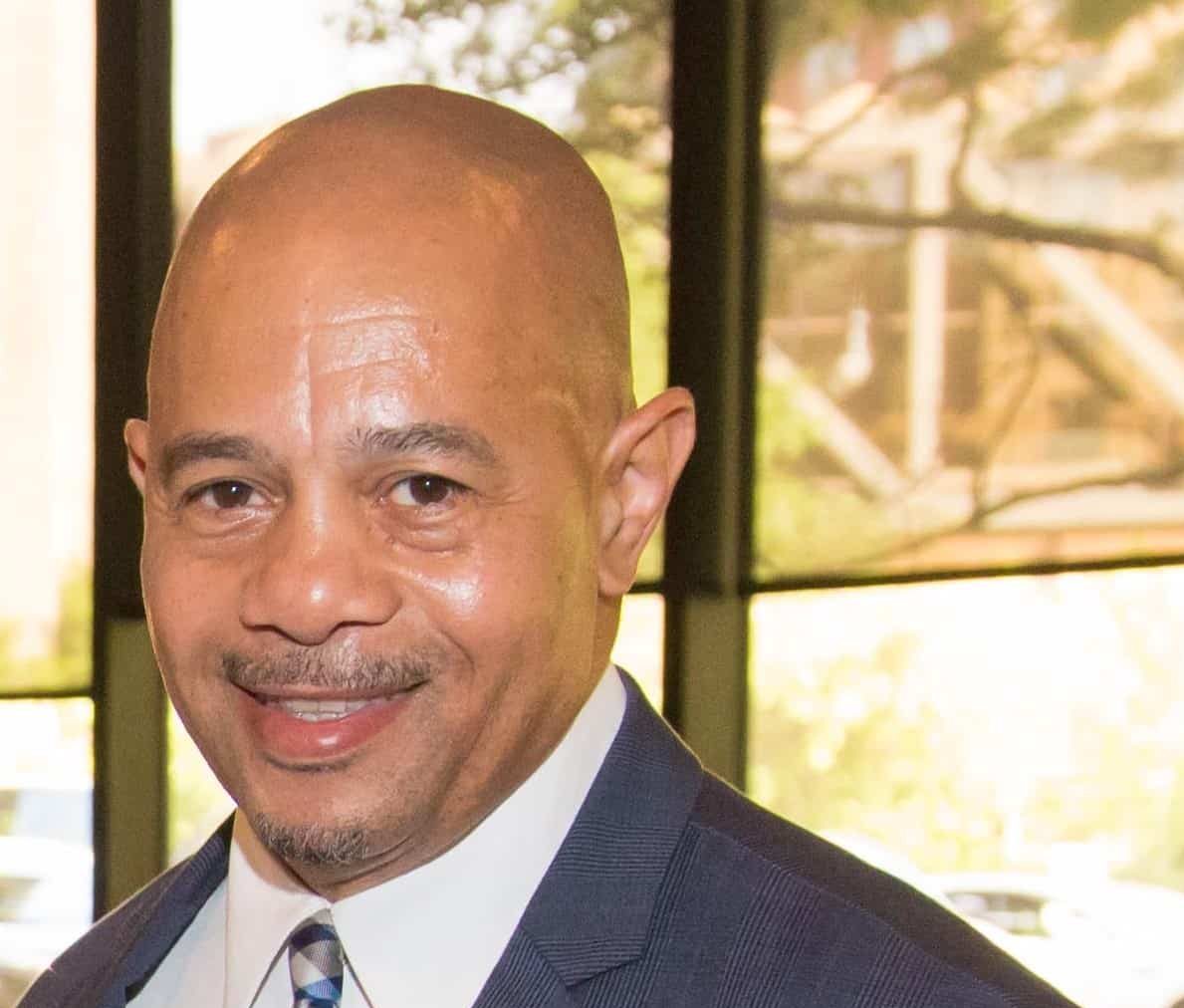 A graduate of the Ohio State University with a degree in Business Administration, Mr. Shotwell has an extensive 35-year background in banking, economic development, and diversity and inclusion for both the Ohio Department of Development and the City of Columbus. He has a solid commitment to helping others and believes that it’s essential always to give back to the community.